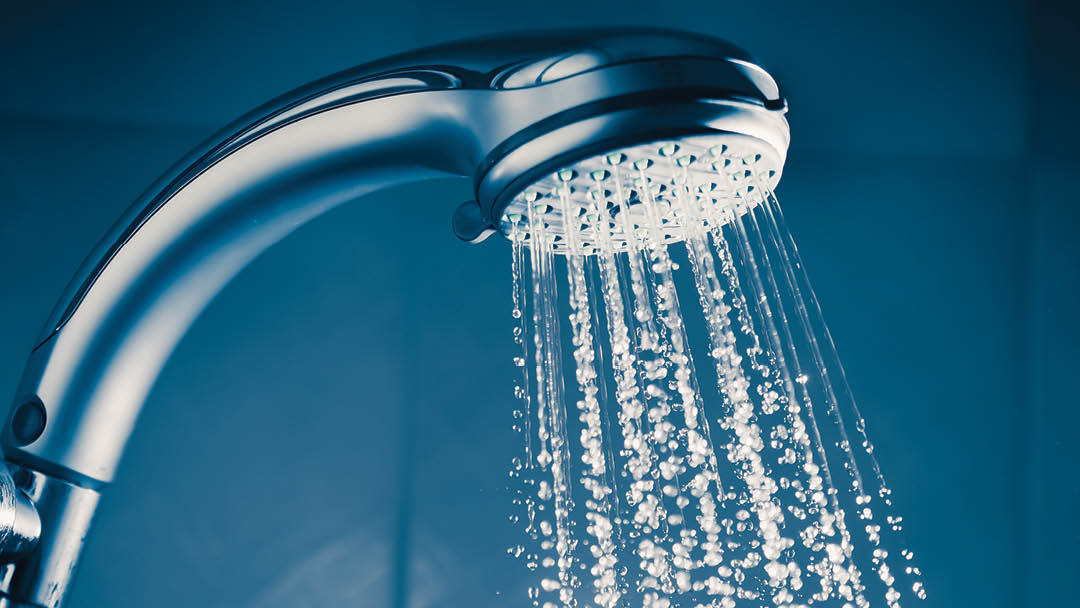 Don’t let an old water heater be a drain on your utility bills.

Cooling and heating your home is the go-to when it comes to finding ways to cut back on your energy usage. HVAC tops the list of power-guzzling appliances at almost 50 percent of electricity usage. Holding steady at No. 2 – the water heater.

About 14% of your monthly energy bill goes into making sure you have hot water on-demand for the shower, the faucets, and the washing machine. As one of the key appliances in the home, there’s a significant amount of competition in the market for water heaters – manufacturers want to make sure their units stand out in the crowd, regularly adding features and improving functionality. Companies are particularly focused on reducing overall power consumption, responding to consumer demand.

Don’t be taken in by the bells and whistles that amount to window dressing on a water heater upgrade. Look instead for technological improvements that can have a measurable impact on the hot water in your home. Farmers EC offers a rebate on high-efficiency water heaters with an EF rating of 2.0 or greater. Learn More

HEAT PUMP (HYBRID)
They cost more, but they can cut power consumption by more than half: these system capture heat from the air and transfer it to the water. A heat pump setup
does require more clearance from floor to ceiling as well an adequate amount of uncooled space from which to capture heat. They’ll also require a drain to
remove condensation.

CONDENSING
Similar to a conventional gas water heater, a condensing unit is different in that it doesn’t just vent its exhaust via a flue. Rather, it’s crafted to capture that exhaust and divert it back toward incoming cold water, pre-heating it for greater efficiency.

DIGITAL OPTIMIZED
It’s not all just gadgetry – certain ‘smart’ enhancements can help homeowners monitor their water heating system and customize its functions for the greatest efficiency, such as calibrating to regular usage or reducing energy consumption during low-need periods such as a vacation.

SELF-CLEANING
Improve your water heater’s efficiency and lifespan by upgrading to one that includes a self-cleaning apparatus, sparing the time and cost of flushing the unit once or twice a year.

GLASS-LINED
They’ve been around since the middle of the 20th century, but the basic structure is still sound, reducing corrosion within your appliance.

TANKLESS
Often referred to as “on-demand” water heaters, these remain one of the most recent, substantial innovations in this industry. Tankless water heaters are well-known for taking up less space, for requiring less maintenance, and for using less energy than more traditional alternatives. Typically, a tankless water heater will have a longer lifespan relative to other models, heating water as needed. Yes, supply can be limited if multiple taps are running at once, requiring more heated water per minute than this appliance can provide. That said, a larger tank can suffer the same problem, and it will take longer for that older design to fill-and-heat than it will for the tankless water heater to catch-up with demand.

TANKLESS COIL
They have half the lifespan of a typical tankless system, but tankless coil water heaters also boast a lower installation cost and require less maintenance. These units also heat water on its way to the faucet using a coil installed at a home’s main furnace or boiler.

Save on your Electric bill and Request our Farmers EC Home Energy Efficiency Guide in the Efficiency hub. 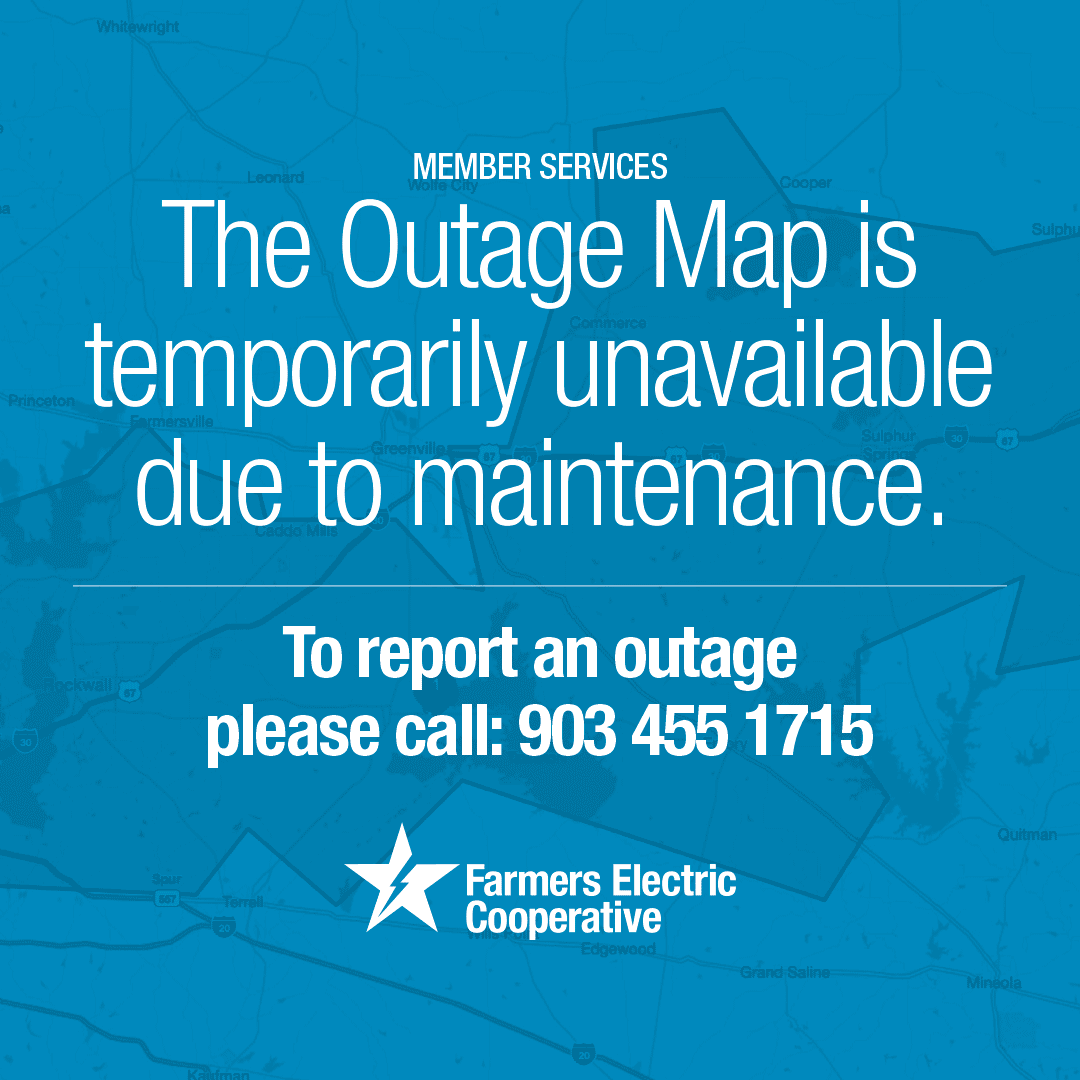 Stay informed. Be part of the solution.

Sign up for email notifications and stay on top of Texas’ Energy Solution progress. Your email will not be used for any other purpose other to keep you informed.

brought to you by